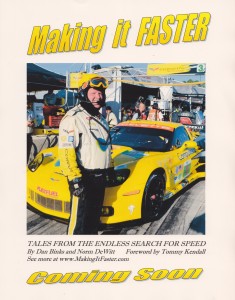 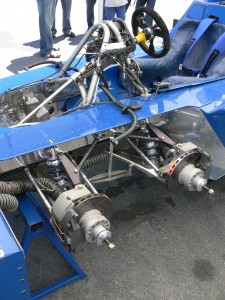 Making it FASTER is the culmination of 40 years of knowledge and experience from Dan Binks, crew chief extraordinaire, and Norm DeWitt, fellow San Diegan and former racer/journalist/author.  The result is to bring Dan’s incredible wealth of experience, tricks, and tales from 4 decades racing at the highest levels and combine it with Norm’s racing and fabrication experience along with access to legendary racers of the past 6 decades.  Foreword by Tommy Kendall, the driver most associated with Dan Binks for their success with a number of race teams. 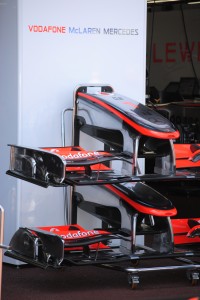 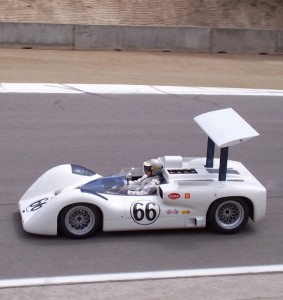 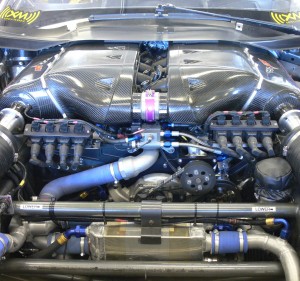 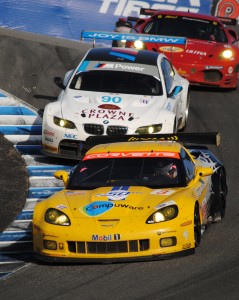 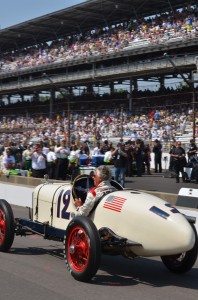 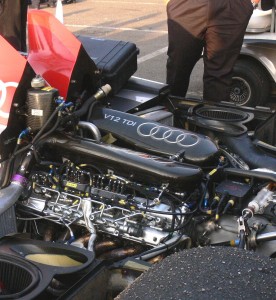 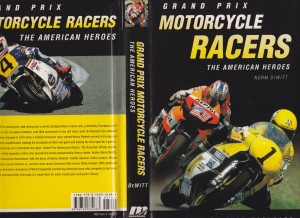 The previous book, is available in Kindle or book form from Amazon.com, available in Nook or book form from Barnes & Noble, or from the publisher Motorbooks.com.  Foreword by Alan Cathcart, published 2010.   Selected by Autoweek magazine for their 2010 holiday gift guide (one of 16 books selected that year, only 3 motorcycle based), see the review with Jay Leno at   http://www.jaylenosgarage.com/video/jays-book-club-grand-prix-motorcycle-racers/1268079/

Also was a guest on the Adam Carolla show/podcast to discuss various aspects of car racing history and technology. http://www.adamcarolla.com/CarCastBlog/2012/07/racer-author-norm-dewitt-lotus-evora-s 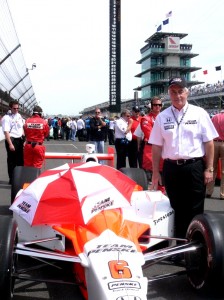 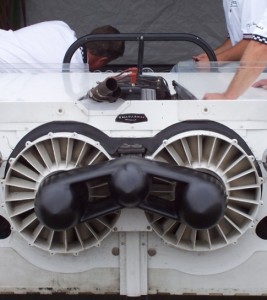